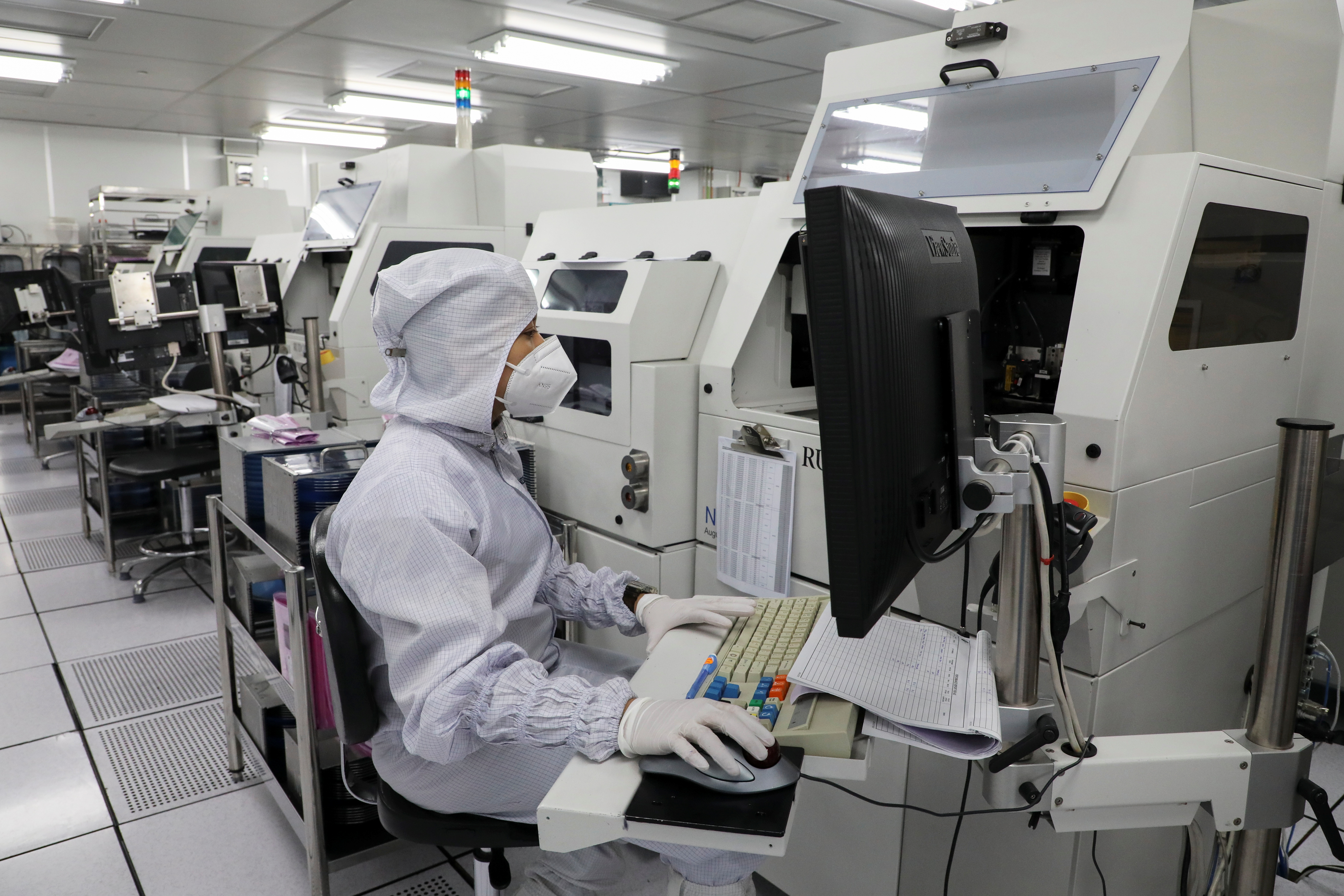 On Friday, the US House of Representatives passed the America COMPETES Act of 2022 almost entirely along party lines. Among other measures, the sprawling 2,900-page bill allocates $52 billion in grants to subsidize semiconductor manufacturing. It also authorizes nearly $300 billion for research and development.

If enacted, the legislation would represent the most comprehensive attempt by the US to match China’s recent technological and industrial dominance. However, as The New York Times points out, it is unlikely to pass in its current iteration. Much of that comes down to ideological differences between how Democrats and Republicans think the federal government can best position the country to compete against China.

Republicans say the legislation includes too many extraneous provisions to address climate change. For instance, it earmarks $8 billion in contributions to the Green Climate Fund, an initiative created by Paris Agreement to help developing countries deal with the crisis. Republicans also say the bill doesn’t do enough to hold China accountable.

However, Democrats and Republicans broadly agree the federal government should spend more money to support local chip production. When Intel announced it was building a $20 billion semiconductor fabrication plant in Ohio last month, the company noted it could eventually invest as much as $100 billion in the facility over the next decade if Congress approves additional support for the industry. According to a recent report from Bloomberg, President Biden sees the lack of domestic chip production as a security issue. Global chip shortages have also played a significant part in fueling inflation in recent months.

With the bill’s passing, it’s now up to the House and Senate to negotiate a compromise. The legislation must pass both chambers before President Biden can sign it into law. The president urged Congress to move quickly. “I look forward to the House and Senate quickly coming together to find a path forward and putting a bill on my desk as soon as possible for my signature,” President Biden said in a statement. “America can’t afford to wait.” 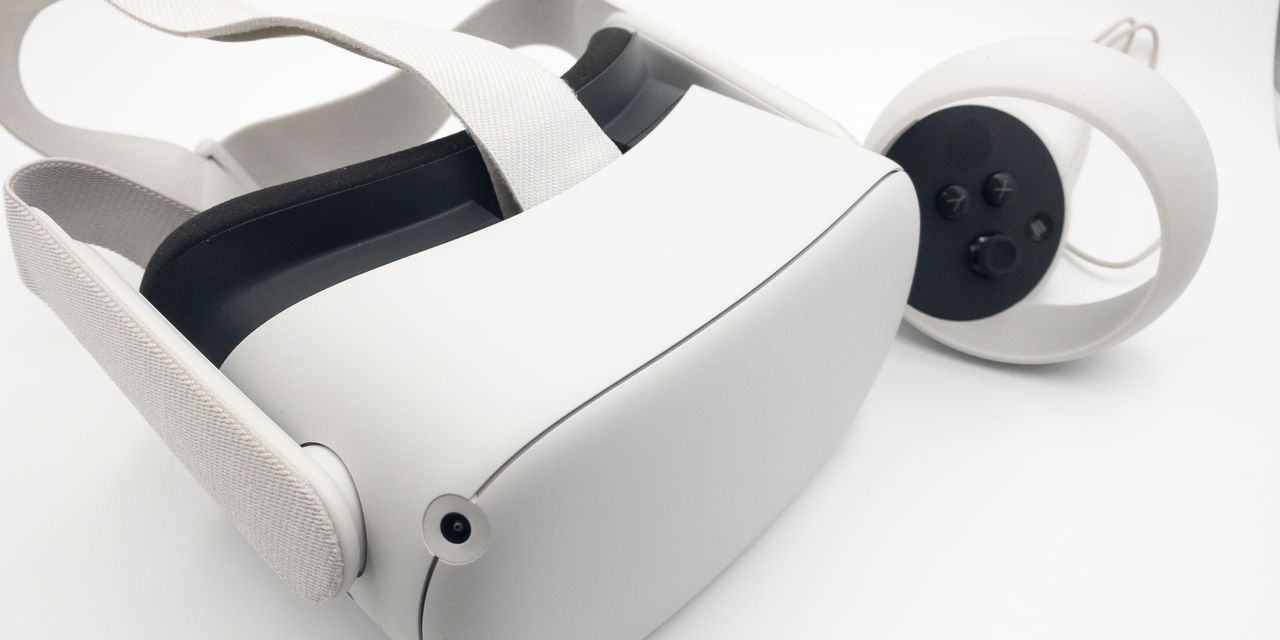 The metaverse will blend the virtual and physical worlds. Investors should be careful that the meta... 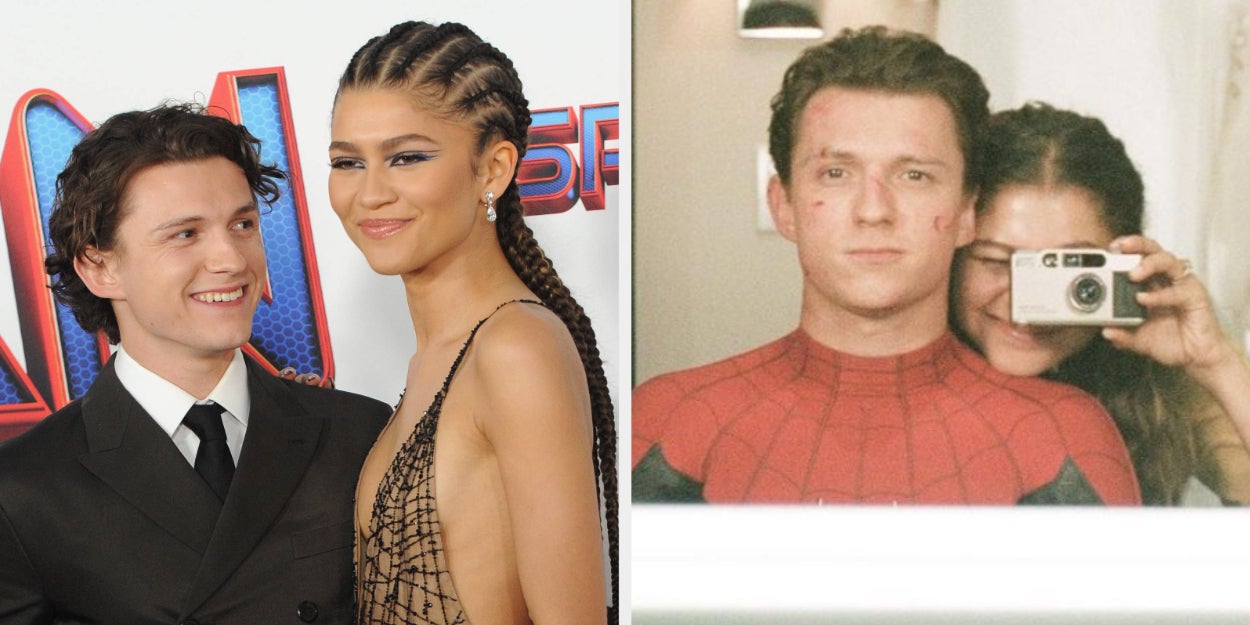 Zendaya Called Tom Holland "My Spider-Man" After He Revealed He Wants To "Take A... 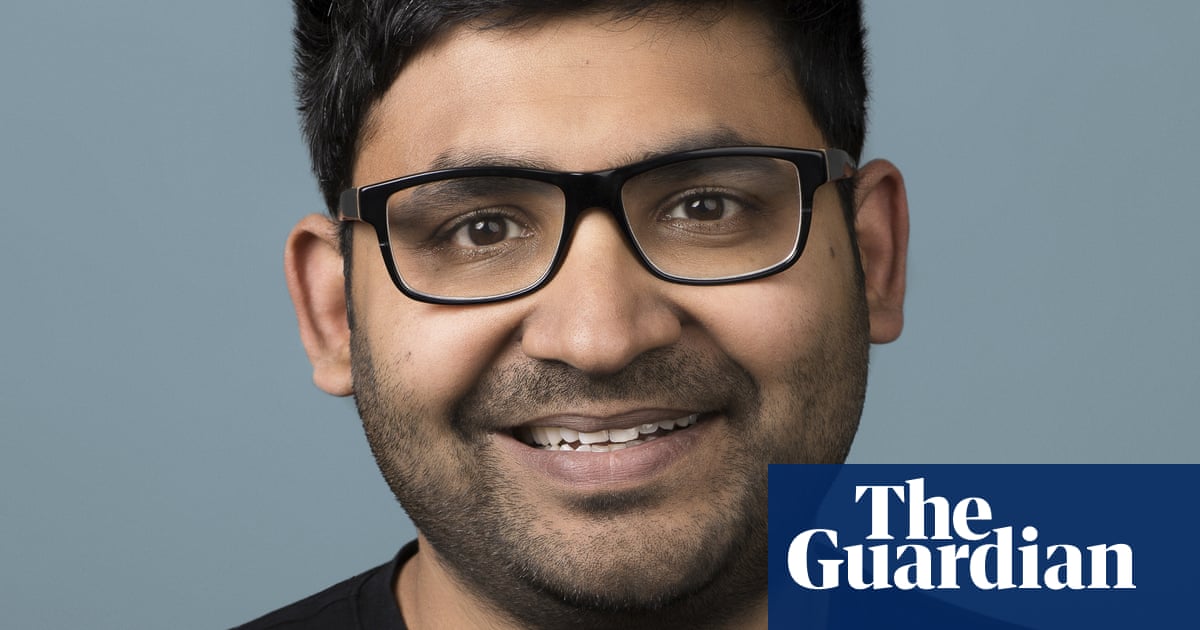 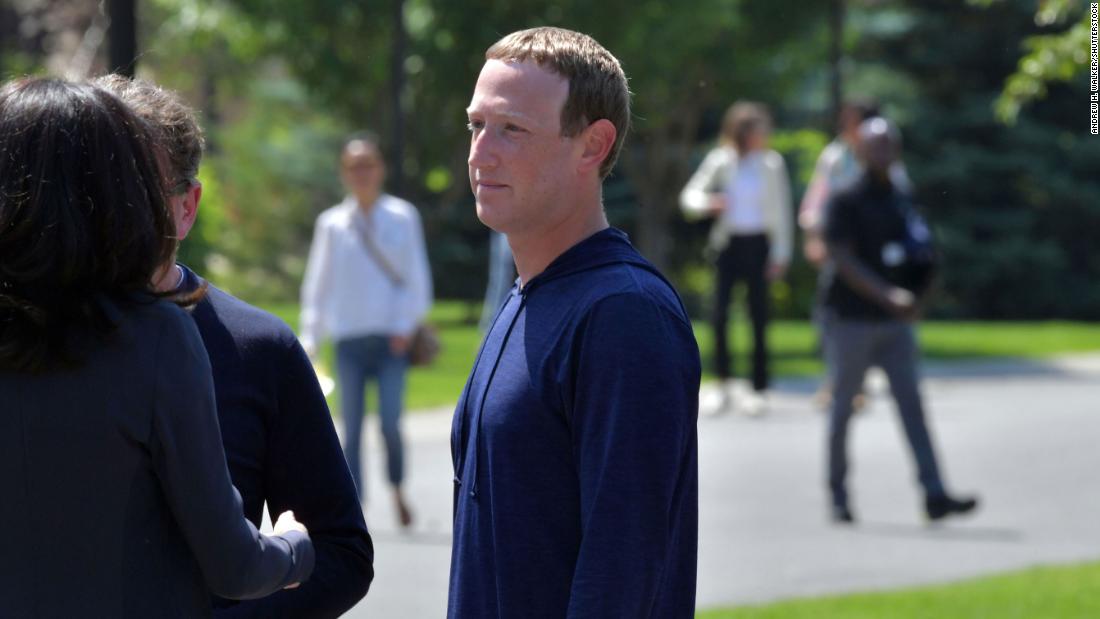 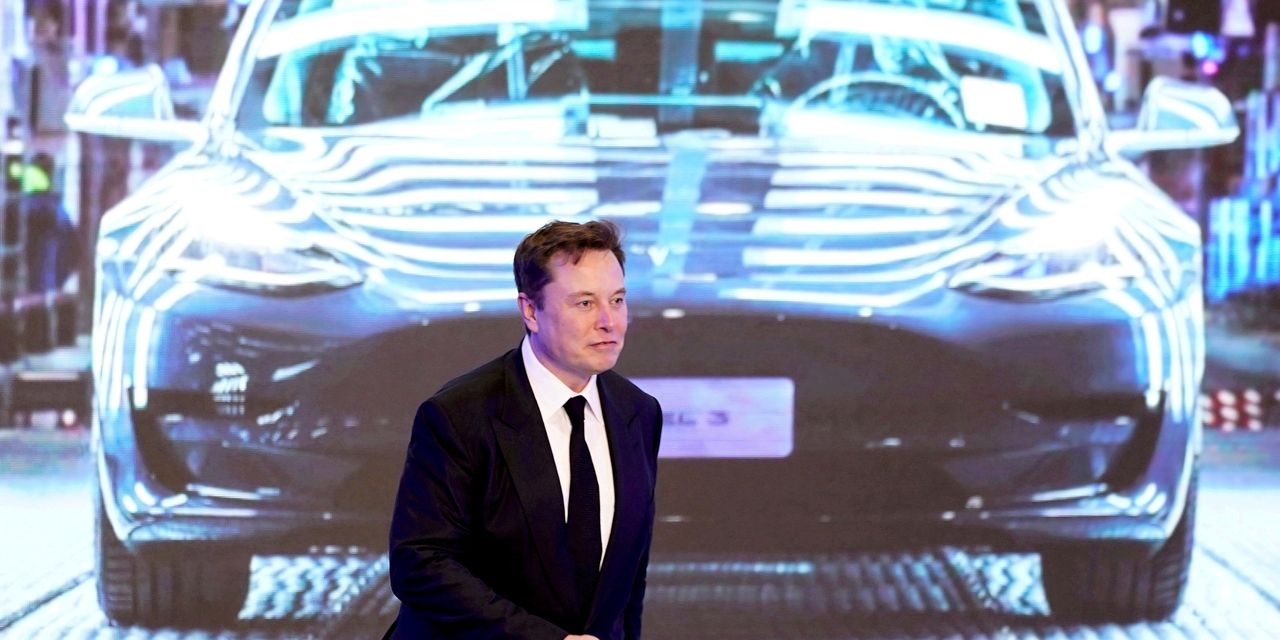 The auto maker, widely admired in China, is wading into a region at the center of a human-rights... 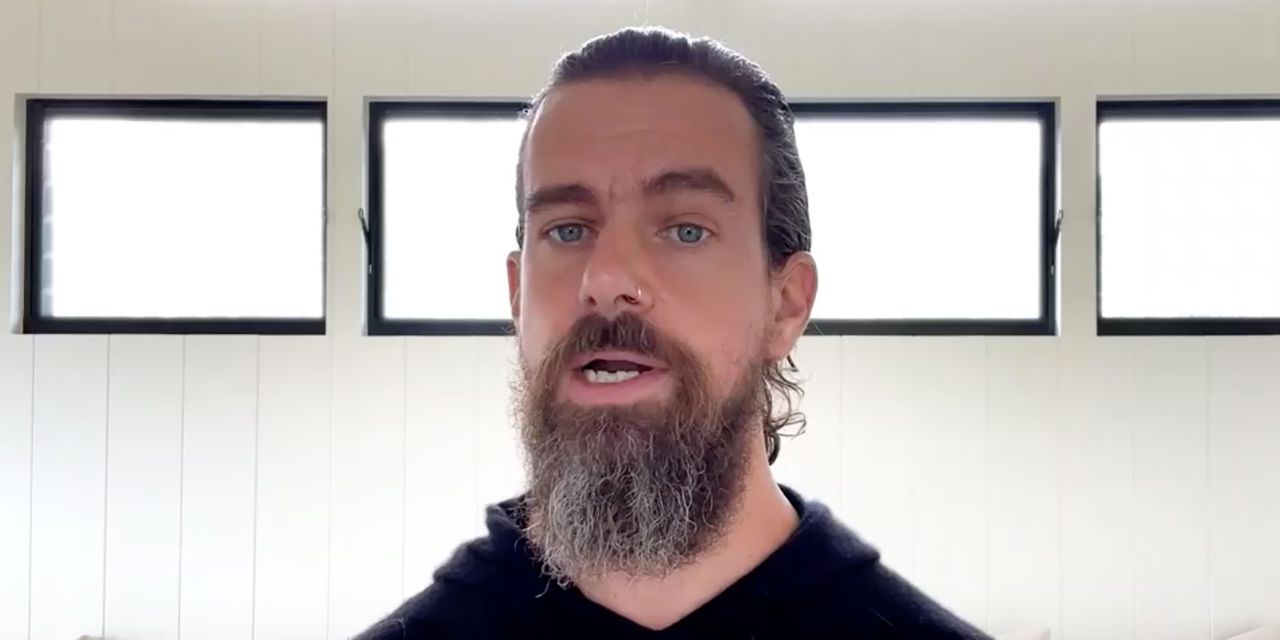